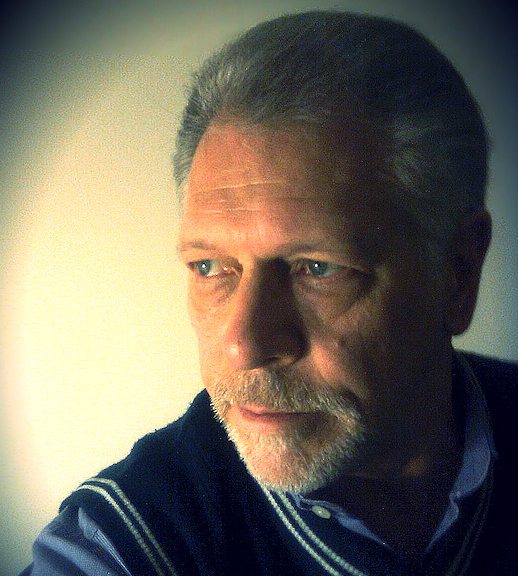 Nicholas Koontz, CEO, is a production professional (Producer/Director/DP/Post) with producing and directing credits in theatre, television, film and digital media. Among the many projects, his resume lists Equity and regional stage shows, a cable series for SportsChannel, Director of Photography (DP) for Independent film, and contributing his creative and technical skills to countless projects for clients.

Nick has also served as a freelance director and camera operator for various companies and assignments. Recently, part of the camera crew that recorded a special for the Showtime cable network of comedy talent Joe Piscopo at Club Piscopo, Resorts Casino, Atlantic City, NJ, for Metamorphic Films and Management LLC, Los Angeles, CA

Other notable freelance events include various programs for the Metropolitan Opera Guild's "Met Mastersingers' Series" featuring such outstanding artists as Renee' Fleming and Joan Sutherland, to name only two, along with the Guild's Pavarotti Tribute, a few years back. He's also covered The Best of The Children's Book Awards 2011, and the Toy Of The Year Awards 2010 at Pier 60, which featured Lifetime Achievement Award recipients John Lassiter of Pixar and, postumously, Sam Walton of WalMart fame.

Nick has covered numerous major and diverse industry events, as well as cultural presentations throughout the Tri-State area. Esteemed New York City engagements such as the Infinity Awards for the International Center of Photography (ICP), from 2008 thru 2017, which has featured such notable recipients as Diane Keaton, Annie Leibovitz, Jeff Bridges, amongst many others, top his list of credits.

References are available upon request.

INVISUAL POST*, where post-production for freelance projects ~ your projects, presentations or event videos happen: editing, polishing, titling, and delivery in any desired media format... To your specifications, by our professional editors. We're ready to be your steady faves, or your "go to guys" when your jammed and need to get it done... Either way, you've come to the right place.

Click below to visit our INVISUAL POST page to see some demo clips tailored for different needs:

What Past Clients Have Said...

“Nick has done video work for my firm, and his work is stellar. Nick is easy to work with, brings tremendous creativity and talent to his production, and is a true pro!”

Tom Addalia - President, Flowers by Addalia - www.FlowersByAddalia.com"I recently had the pleasure of working with Nick on a video for my business. He erased all my fears of speaking on camera in a matter of seconds. His calm, easy manner made the experience very enjoyable. Nick is the consummate professional!"

"Hi, Nick, the DVD's look great and we did get them in time. I sold a bunch yesterday and anticipate the same today. Thanks so much for all your help.I'm sure we'll be talking in the future.   Regards, Chuck Barbee"

Don't miss our great LIMITED TIME PREMIERE offer to get a FREE LogoMotion* with any project we produce and deliver. Our new service turns your logo into animated, motion-graphic video clips, and more. Check it out by clicking the red button below...

Get 6-months/no interest production budget with PayPal for your project. Just ask...